Shelley enjoyed numerous trips to Israel with many friends, and the study of Jewish history and religion.

She was preceded in death by her parents, Monte and Alice (Balich) Perkins.  She is survived by her brother, Michael (Mary) Perkins; sister, Rita Perkins; nieces Samantha and Natalie Perkins; nephew Nicholas Perkins.

Shelley will be deeply missed by family and friends. 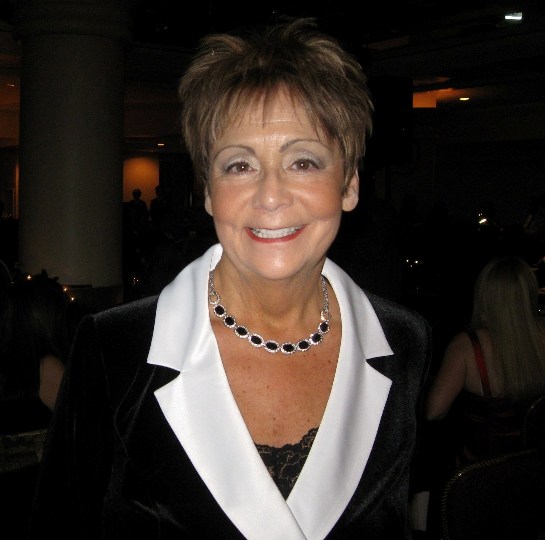