Mildred Ella Penny Pennington, 67 yrs old, of Fallon, Nevada, passed away on Tuesday, October 11th, 2022, after a short battle with an infection that lead to kidney failure. Mildred was born in Peablo, Colorado, to her loving parents Neil Penny Sr. And Doris Cox. She was the youngest daughter of their five children. All of her family members called her by her nickname Millie. Her family relocated to Antioch, California when she was a little girl. Millie had a big heart and a kind, gentle spirit. Once in her mid to late 20’s, she met her husband Fred Pennington, whom she fell for head over heels. They proceeded to get married about a year later. Then they relocated to a small town in Iowa, where they lived for around ten years. This is where they had their two daughter’s oldest Francine Pennington and their youngest daughter Melissa Pennington. After living in Iowa for ten years, they decided to go back to California, where they all lived till about the early 2000’s and then they decided to move to Fallon, Nevada, where some other family member’s lived. So for the past twenty years or so Millie and her family have been proud residents of Nevada. She was a beloved wife and mother, for whom she gave her all too. She was a great homemaker, alongside her husband Fred, with whom she did her best with to raising their two daughters. She was a proud Christian, who had a strong faith in God. So we believe she is in heaven at peace. She will be missed greatly by her whole family, she is survived by her husband Fred Pennington, her daughter Francine Pennington, her youngest Melissa Pennington, her four grandchildren oldest granddaughter, Sammantha Pennington, her oldest grandson Ignacio Smith, her younger grandson Javier Smith, and her youngest granddaughter Marcela Smith and last but not least her sister Shila Powers, along with all of her beloved nephews and nieces. There will be no service, but there will be a private celebration of life for Millie on a later date, Thank you. 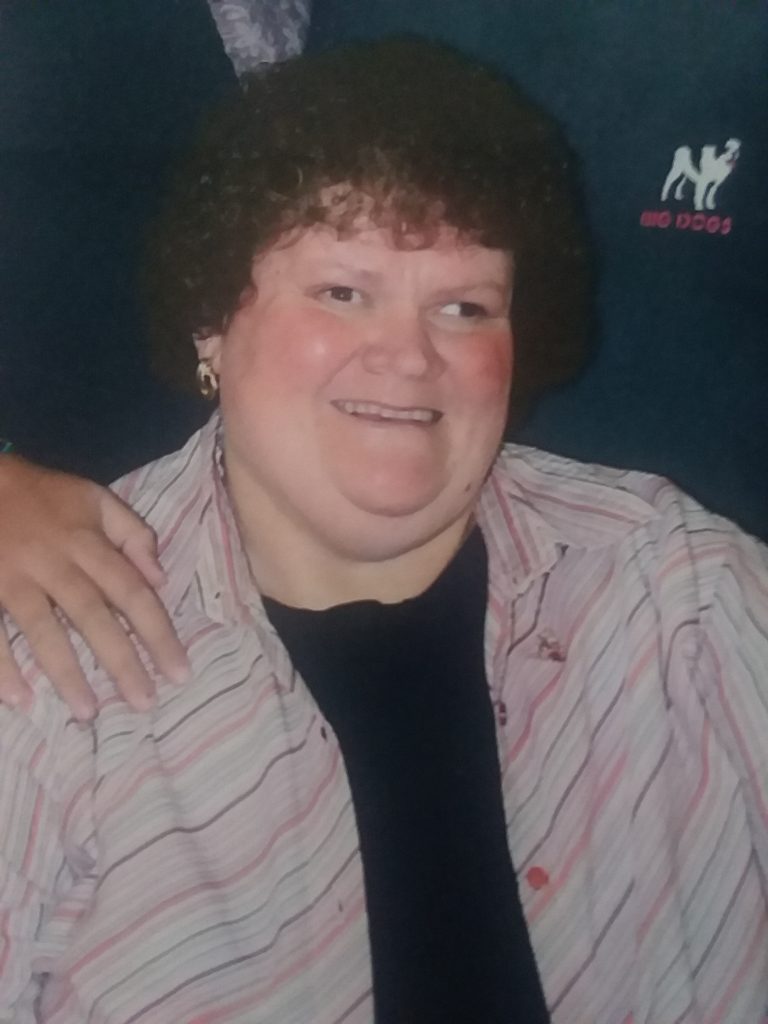