He was born August 6, 1936 in Noonan, North Dakota to Louis & Gladys (Brodal) Spooner. He worked on the family farm and Spooner Lumber Company until he went to college.

His work took him to many different construction projects throughout the United State; Iowa, Kansas, Florida, New York, California and Nevada. One of his most memorable projects was managing the construction of the new Carver Arena for the Iowa Hawkeyes.

He never met a stranger and always had a story or a joke to tell. 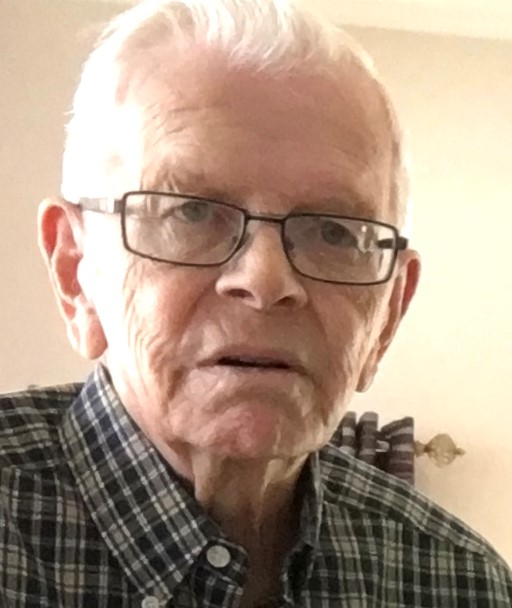