Funeral services will be held at 12pm, February 3, 2023 at Immaculate Conception Catholic Community, with Father Rudy, officiating. Celebration of Life will follow in the Fellowship Hall.

Neysa was born in Hollister, CA to Richard Grant Kirk and Glenyce-Lee Heiner on July 6, 1953.  She attended Live Oak High School in Morgan Hill, CA.  She married Jad Fricke on February 22, 1975 in Lake Tahoe, NV. She worked as a Finance Manager for Reno Gallery of  Furniture for several years before retiring.

Flowers or gifts may be given at Immaculate Conception Catholic Community, 7290 Airline Hwy., Tres Pinos, CA. 95075, on the day of Service.

We will miss our dear “sweet momma”, a loving wife, mother, daughter, sister, aunt, GMA, GG and friend, but we know that to be absent from the body is to be present with Christ. She was deeply loved and will be greatly missed by her loving family and friends. 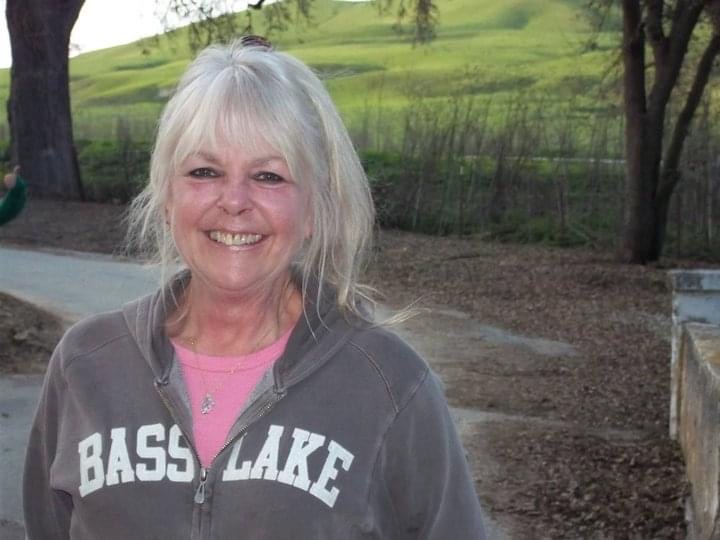