Oscar V. Gonzalez, age 85, passed away peacefully on Sunday, February 28, 2021 in Las Vegas, Nevada, with family by his side.

He was born in 1935 in Manila, Philippines to Ponciano and Paz Gonzalez. He married his wife, Rosario, and then moved to Philadelphia, Pennsylvania in 1972. Oscar worked as an accountant for Hahnemann University Hospital in Philadelphia until he retired in 1998. In 2006, Oscar and Rosario moved to Las Vegas.

Preceded in death by his parents, his siblings Dolores, Lydia, Rodolfo, and Ben. Oscar is survived by his wife Rosario, his son Ronald & wife Karen.

He loved to cook, travel, and dance; but most especially, he loved his family and worked hard to provide for them. He was the best husband, best father, and best father-in-law that anyone could ask for.

Oscar will be missed, and he will be remembered as a kind, humble, and generous man who would sacrifice anything for his family. May God rest his soul. He will be laid to rest at Palm Eastern Mortuary and Cemetery. 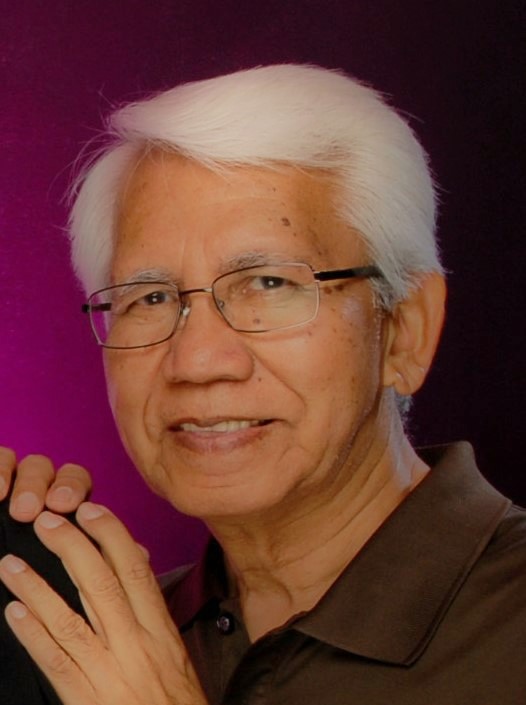