Pat was born November 3, 1944, in Miami Beach, Florida, the only daughter of John and Ann Petty. Pat’s father was serving in the United States Coast Guard, and her mother was a homemaker. Pat’s parents and older brother Glenn “Bucky” preceded her in death.

In early life, the Petty family moved to Wyoming then settled in Shelby, Montana, where John became a police officer. Pat met her soul mate and future husband, Jerry A. Bendorf, as high school classmates. They both graduated from Shelby High School in 1962. Following graduation, Jerry joined the United States Navy, based in San Francisco, CA, and Patricia started college in Northern Montana. The couple married at the age of 20 in 1964 in Idaho Falls, Idaho.

The newlyweds made Las Vegas their home in 1964. On January 14, 1965, daughter Jamie Ann joined the family, and on Jerry’s Birthday, December 31, 1967, Bobbie Ellen joined the happy family. In 1969 Jerry accepted a position with the Clark County Fire Department and rose in the ranks to Fire Captain before retiring in 1995.

Active, caring parents, Pat, and Jerry became involved with their children’s education and interests. Together they coached their daughters’ recreational youth basketball team “Jerry’s Angels” to two undefeated seasons in 1972 and 1973.

Employed from 1965 through 1979 with Southwest Gas Corporation, Pat held responsible positions in Accounts Payable, Marketing, Insurance & Personnel, Internal Auditing, and Administrator of the Securities Stock Transfer Department until her retirement. From 1979 to 2001, she served as CEO of their family business, Bendorf Enterprises, Inc.

In the early 1980s, Pat Bendorf became actively involved and a champion for special needs students. She initiated and brought attention to Clark County’s public-school system and opportunities for students with special needs to progress in schools. Elected to the Clark County School Board in 1983-1986, Pat held clerk and vice president positions.

Between 1981 and 1984, Pat helped form and served on the Southern Nevada Association for Children with Learning Disabilities, Coalition for Handicapped Children’s Education (CHANCE), Council for Exceptional Children, Southern Nevada Association for the Handicapped, as well as eight other State and County educational organizations. Pat was appointed by the Nevada State Department of Education to the “Nevada State Teacher Education Program Review Team” and served as Chairperson to the “Clark County School Board Curriculum Committee.” She also lobbied for the PTA in Washington DC.

In 1980 Pat was named “Clark County Education Mother of the Year.” In 1983, Business Professional Women’s “Woman of the Year,” and in 1991, the Clark County School District named its newest elementary school the Patricia A. Bendorf Elementary School, in her honor.

“Since retiring in 2001, I have limited my involvement in education and politics to simply reading to children in our local schools. I’ve always found my time spent with children very rewarding and fulfilling.” – Patricia A Bendorf

Pat will be remembered for her warm smile, positive attitude and her deep love for family, and devotion to the Love of Her Life, Jerry.

Due to COVID-19, Patricia asked that any services or celebration of life occur later when it is again safe for people to gather.

In lieu of flowers, the family asks that donations be made to Patricia A. Bendorf Elementary School to support the school library.  bendorfelementary.org 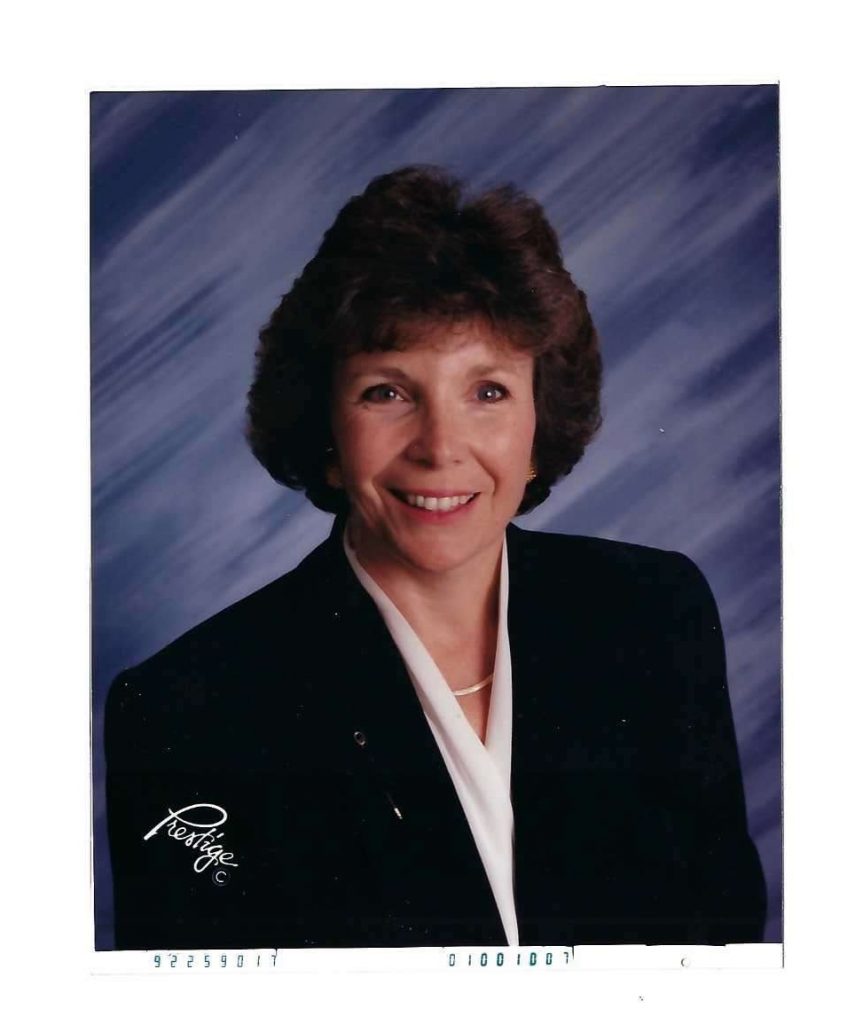