It is with heavy hearts we announce the passing of Richard (Dick) Crider. Dick was born on August 31, 1946 and passed away on September 23, 2020 in Las Vegas, Nevada. He is survived by his wife Sandy; his daughters Tara and Kerry; brother Dave; grandchildren Haley and Taran; son-in-law Ryan and step-son Ryan.

Dick grew up in Kansas City, Missouri, and later moved to Phoenix, Arizona. He spent his later years in Las Vegas, Nevada, and Hill City, South Dakota, with his wife Sandy, who describes Dick as the most loving husband a wife could ever have.

His hobbies and passions included classic cars, sand buggies, ATVs, camping & fishing, horses, and most of all, boating and traveling. He and Sandy loved to rev up their trusty ol’ RV (sometimes with boat or sand buggy in tow) and hit the road, mostly to visit friends and family.

They would travel to their favorite places, such as Mexico, Arizona, the Pacific Northwest, the family homestead in South Dakota, the California coast, the Carolinas and all points in between. For many years, they were also active members of the Lake Mead Yacht Club.

Well liked by all, Dick always had an amazing sense of humor and could easily light up a room with his enduring laugh and charming smile.

A Celebration of Life will be held in Las Vegas at a date which is still to be determined. No services are planned at this time. 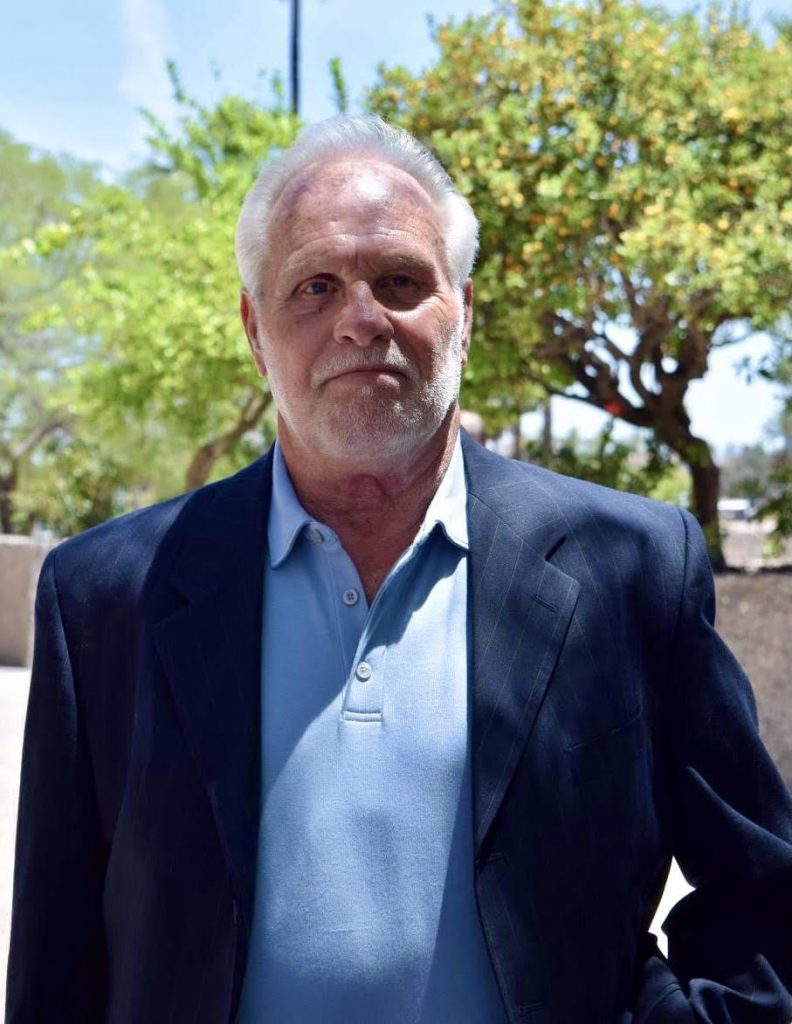 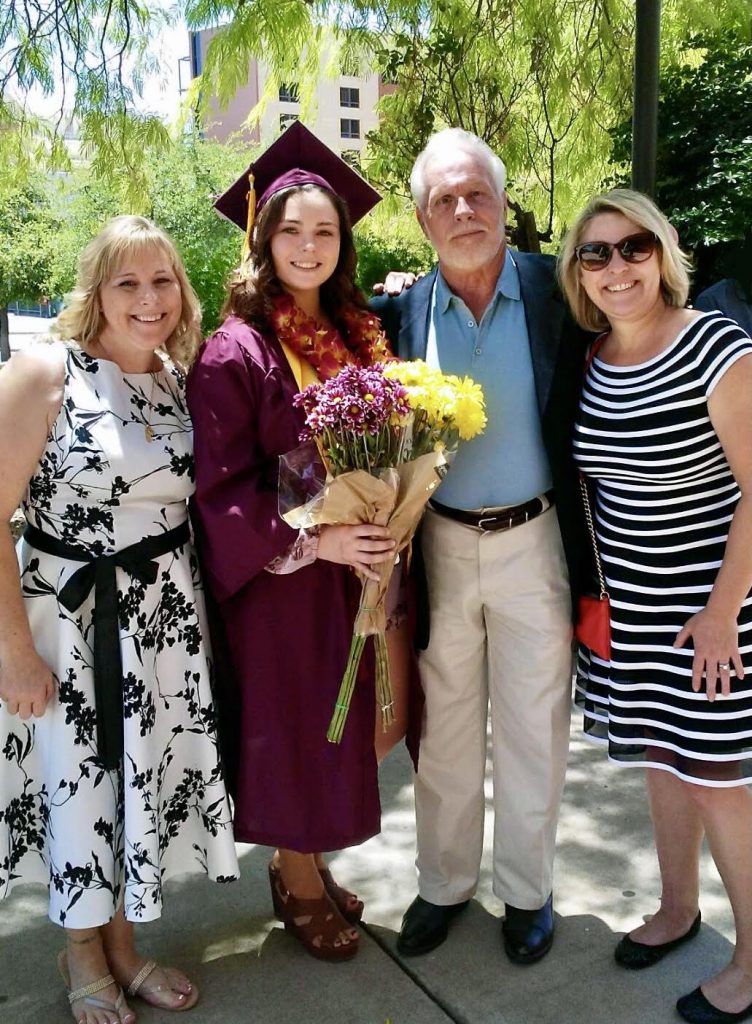 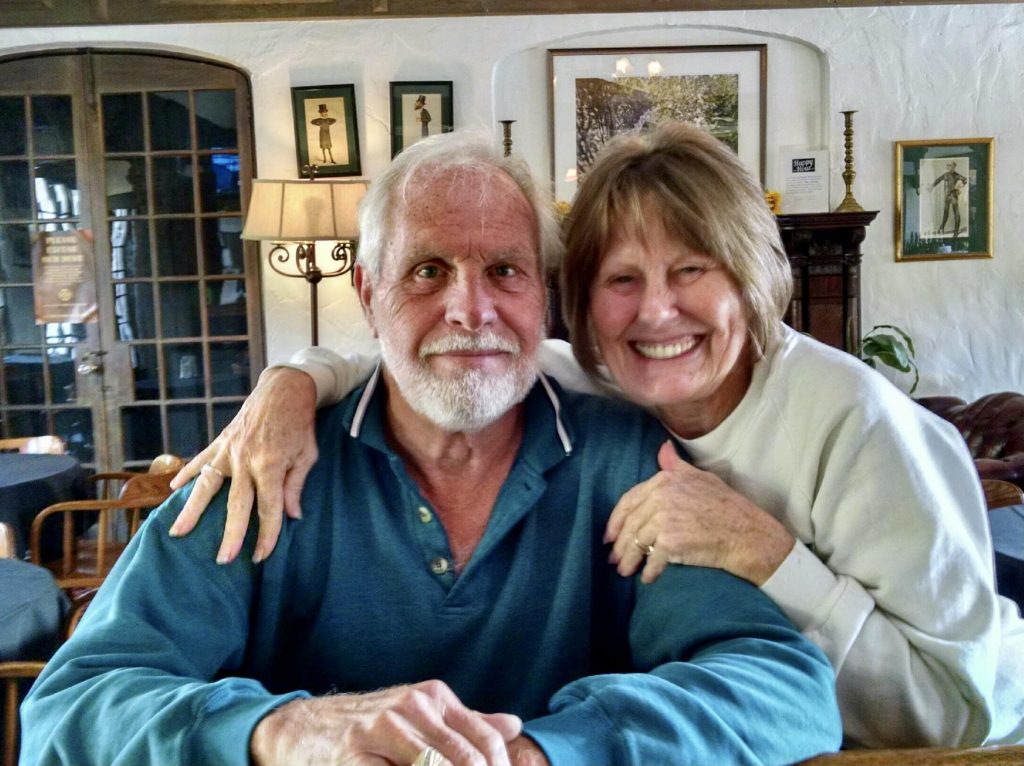 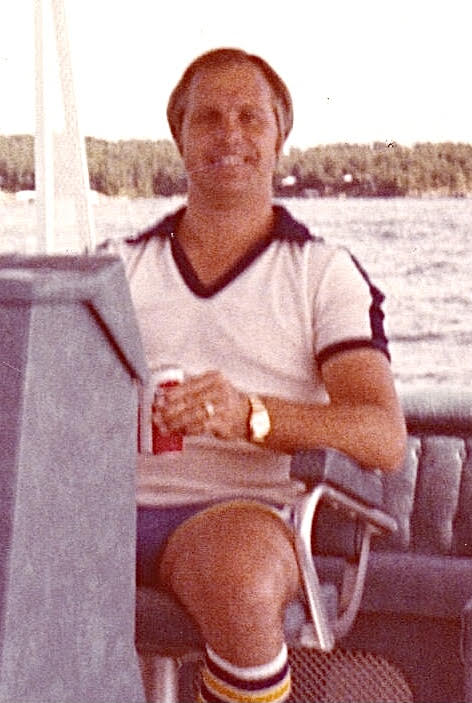 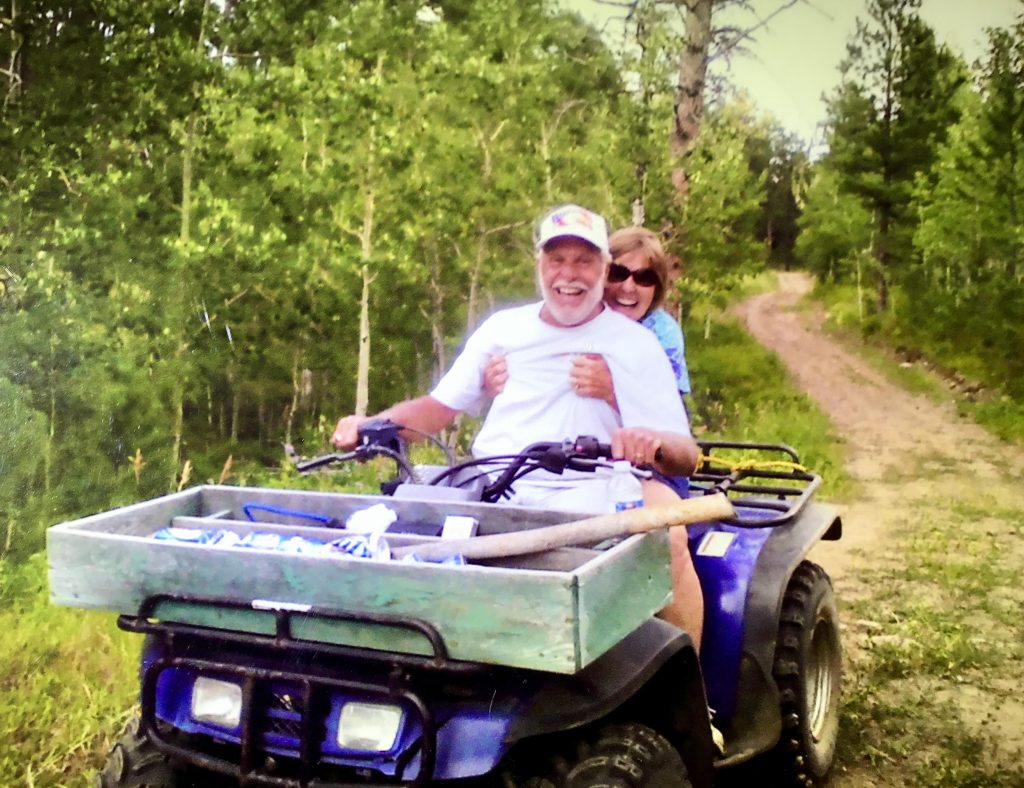