He was a member of the Joe Valvo C-1 Square dance class.

Richard will be remembered for his kind and loving nature. He loved square dancing and that is where he met the love of his life Suzie Ries.  He also loved watching movies with her, camping and enjoyed nature.

He will be missed by many.

Richard is survived by:

He graduated Rancho High School class of 1969. Served in the United States Marine Corps.  He was the Supervisor at Bally’s Laundry until his retirement. 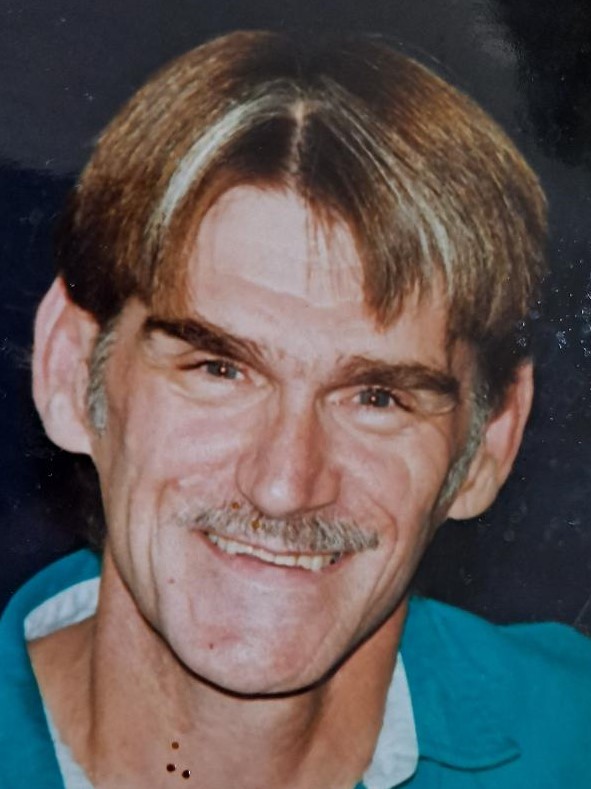