Robert Glenn Manis Jr, or Rob to us, was born in Annapolis, Maryland on August 19, 1975. Rob was in the Boy Scouts and became a Life Scout. He graduated from high school and went to school to be a surgical tech. He graduated to become a dental assistant, where he worked for ten years. He was married twice and has two wonderful children. Rob loved riding his Harley Davidson bike, and he always wanted to be outdoors fishing and camping.

Rob died in Las Vegas on December 23, 2020 at the age of 45. He is survived by his mother, Patricia Shaw, and step-father, Rusty Shaw, as well as his father, Robert Manis Sr, and step-mother, Sharry Manis, his children, Annmarie and Harley, his brother Kevin, his step brother, Christopher, and step-sister, Shannon. In loving memory of our wonderful son, dad, brother, uncle, nephew, and friend. You were loved by all, and will be missed dearly. 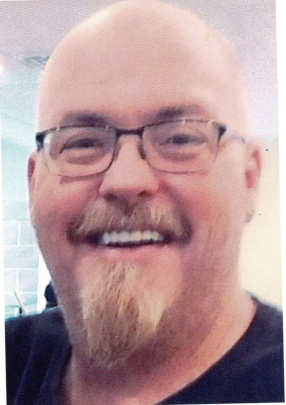