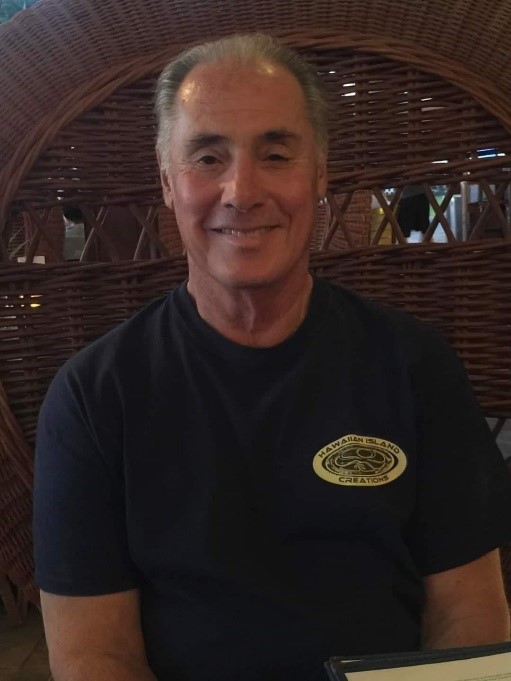 Bob was a veteran and served in the Air Force National Guard during the Viet Nam War.  He was part Owner and served as CEO of Technology Consulting Corporation and Owner, CEO and President of Dynaseal Corporation.

Bob lived his life in a kind, caring and compassionate way.  He loved his family above all else and was devoted to Connie, enjoying traveling with her, especially to tropical destinations, Italy and Ireland. He was always available to his children in good times and bad and was very close to them all.

Bob loved living at their second home in Hawaii for part of each year especially enjoying the beautiful ocean view sunsets.  He loved music and dancing, the Green Bay Packers and a special brand of Tequila.  Some of his happiest moments were boating on Ochauchee Lake in Wisconsin.   He loved animals and had a long history of caring for strays and rescues.

The family requests memorial contributions to the Humane Animal Welfare Society (HAWS) in Waukesha, WI.   A private memorial service will be held at a later date.