Robert “Jim” Smith was born on March 29, 1943, in Huntington Park, California to the late Robert and Isabel Smith (nee Gamble). On Monday, September 6, 2021, with his children by his side, at 78 Jim passed away peacefully at home in Las Vegas, Nevada. Jim was preceded in death by his two brothers Steve and Tom Smith. Jim was an honorably discharged veteran of the USAF (1960-1964). He was an Aircraft Escape System Mechanic (Egress Ejection Seats) on Fighter Aircraft. He traveled across the United States and around the world while proudly serving his country. Jim later developed a passion for real estate and at one time owned his own business with ERA and Realty Executives in Arizona. He always seemed to have an eye for opportunity in almost any home. Jim also pursued a career as a skilled pipefitter, working for a refinery in the San Francisco Bay Area. Many knew Jim to give his knowledge freely as a journeyman pipefitter, always wanting to make those around him better. After retiring from the refinery, Jim once again followed his passion: real estate. He worked through his retirement in the real estate arena, not because he needed to, but because he wanted to. He thoroughly enjoyed helping people become homeowners. Jim enjoyed country music, classic movies, bowling, and muscle cars. He had a great sense of humor and he was a foodie, as he never shied away from a great experience with food. Jim was a loving father and a steadfast friend. He is survived by his four children (Gregory, Stephanie, Jamie, and Michael) and 8 grandchildren (Andrea, Kyle, Brett, Brandi, Kailey, Kamryn, Isabel, and Paxton). We love and miss you Pops! 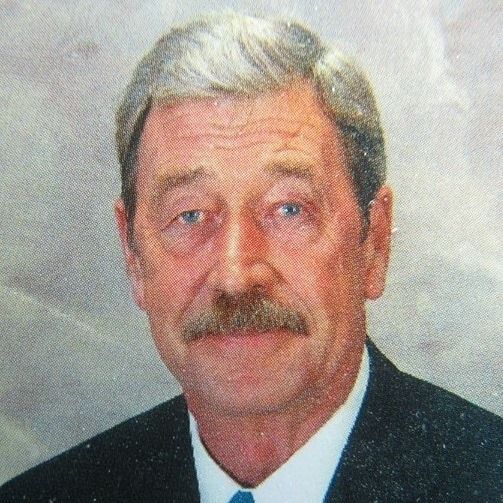