Ronald Allen Schultz, formerly of Conneaut and North Kingsville, Ohio, passed away on February 8, at the age of 80, in Las Vegas, Nevada. He is preceded in death by his parents, Bob and Elsie, of North Kingsville.

Ron was born on November 10, 1940, in Conneaut, Ohio, and attended Rowe High School. After serving in the Army, he lived briefly in California, before returning to Conneaut, where he married his first wife, Kathryn Lynn Roberts, also of Conneaut, in 1967 (div. 1991). They raised their four children in North Kingsville until relocating permanently to southern California in 1983.

Ron worked with his parents, who operated Campers Corner in North Kingsville, but spent most of his career in the construction and development industry, both as a land surveyor and later a project manager and small business owner. In 2002 Ron moved to Las Vegas, eventually retiring there and marrying his second wife, Cristina Odion, in 2006.

Ron will always be remembered for his love of family, snowmobiles, music, and dancing. His contagious sense of humor and distinguished laugh made him the life of many gatherings. He’ll be missed greatly by those who knew him, and especially those fortunate enough to call him Dad, Grandpa, and friend. 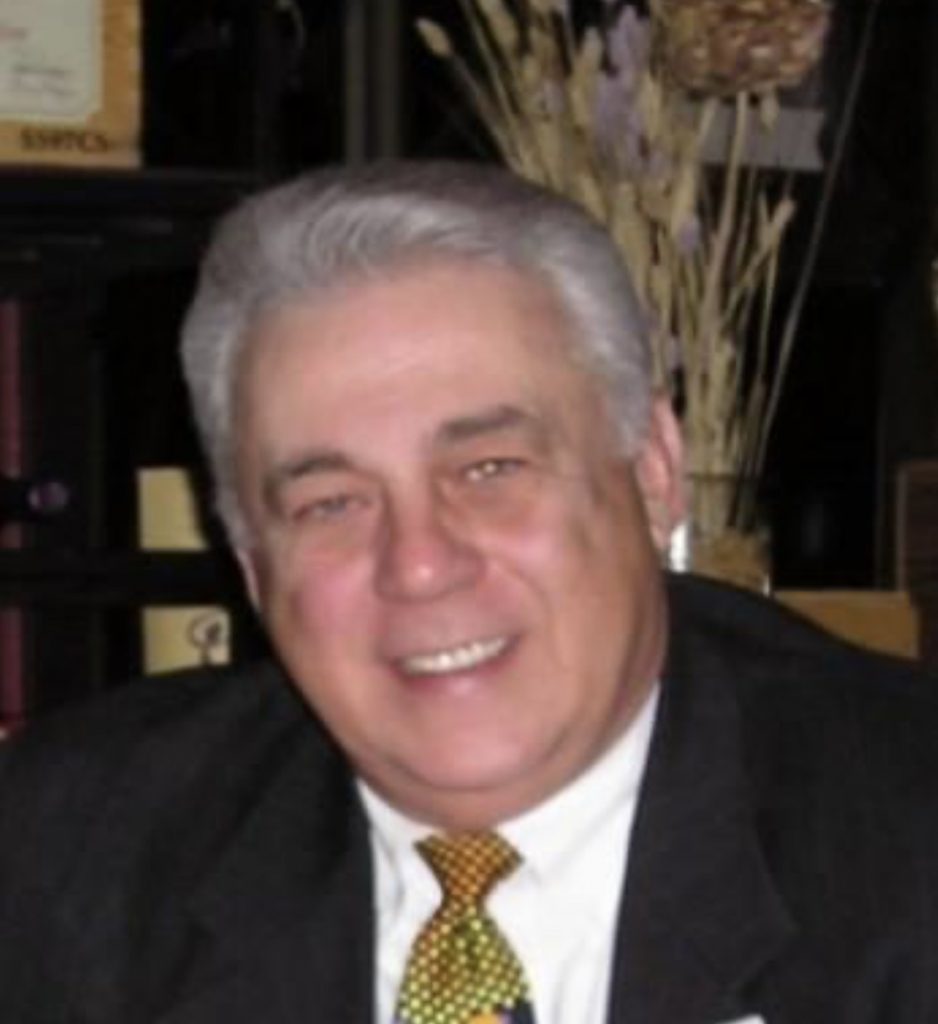