Seki Perez, 85, passed away on February 8, 2020. She was born on November 3, 1934 in Kawatana Village, Nagasaki Prefecture, Japan to Asataro and Take Iimori.

She met and married the love of her life, Frank Perez, while he served in the U.S. Navy in Japan. Frank preceded her in death in 1993.

Seki gave up her life in Japan to move to Cheyenne, Wyoming with Frank. She gave birth to their daughter, Rose, while living there. The Perez family relocated to Las Vegas/Henderson in 1965, and it has been their home since.

She maintained her Japanese heritage by writing letters to her family in Japan, making origami cranes at Christmas, teaching her grandchildren Japanese, and enjoying traditional Japanese food, such as mochi and sushi. She often spoke about life growing up on a farm, playing in the ocean as a child and going on the train in Kyushu with her mother. She also talked about seeing the mushroom cloud of the Nagasaki bomb from her home in Kawatana and running to a cave for shelter.

Seki worked at the Holiday Inn Boardwalk Hotel and Casino in Las Vegas for twenty years, retiring in 1996. She enjoyed going shopping with her friends and taking a brisk walk.

Seki had three brothers and two sisters. She is survived by her daughter, Rose (Lorin) Jensen; two grandchildren, Charles (Meagan) Smith and Jessica (Jason) Crowell; six great grandchildren and many nieces and nephews.

The family wishes to express their thanks to the many kind doctors, nurses, and caregivers from TLC Care Center and Infinity Hospice who took care of Seki. Also, to Simple Cremations for being very kind and compassionate people to work with in very difficult time.

Services will be held at a later date TBD. 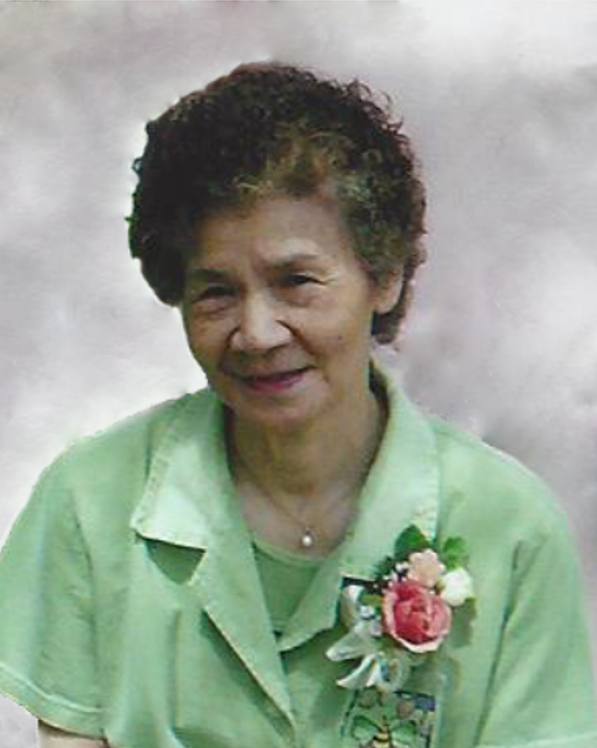