Pearl was born in Beijing, China on July 5, 1947, to Ching and Shu-Chun Wang. In 1949, Pearl moved to Taiwan with her parents. Pearl graduated from Hsin-Chu Girls’ High School in 1966 and went on to study philosophy at the College of Chinese Culture in Taiwan where she received a bachelor’s degree in 1971.

In 1966, Pearl met Shiaw-Der Su in Hsin-Chu, Taiwan and they married in 1968.  Pearl immigrated to the United States in 1971 to join her husband who already resided there.  Together, they raised two children, Eastor and Wesley.

After immigrating, Pearl worked in office management and administration for over a decade. She then switched careers and became a small business owner.  Pearl operated a successful wholesale bakery in San Diego, California until retirement in 1995 as a homemaker. She enjoyed cooking, traveling, and spending time with her family. Pearl was a devoted, loving, and wonderful wife and mother. She will be missed forever. 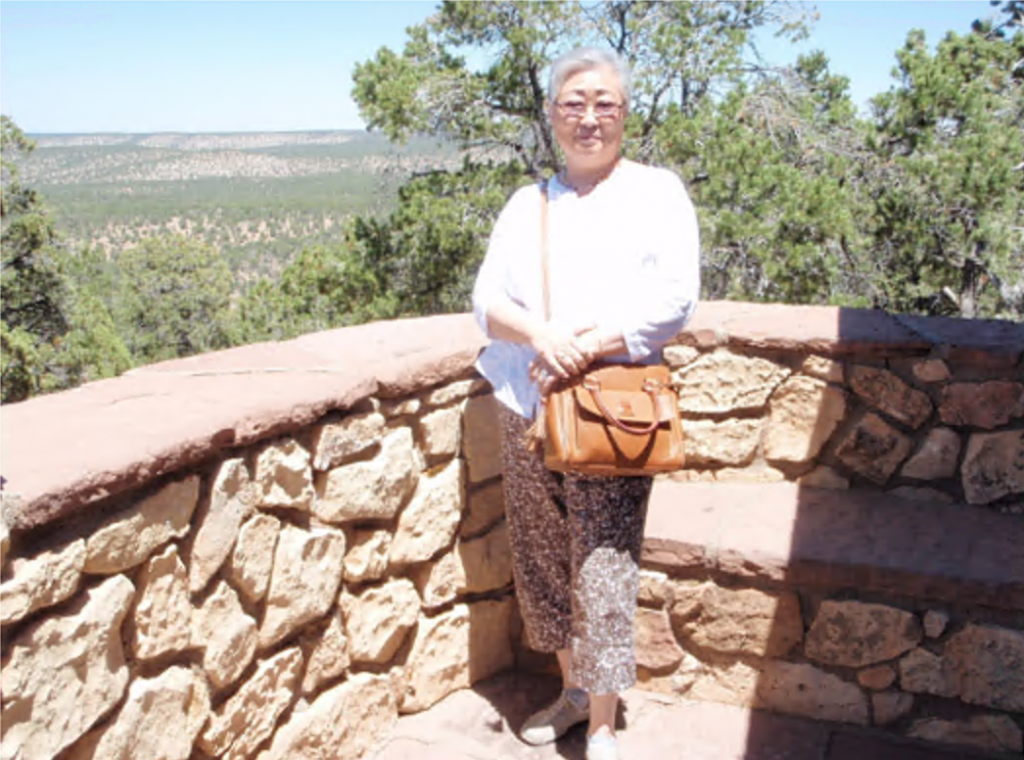 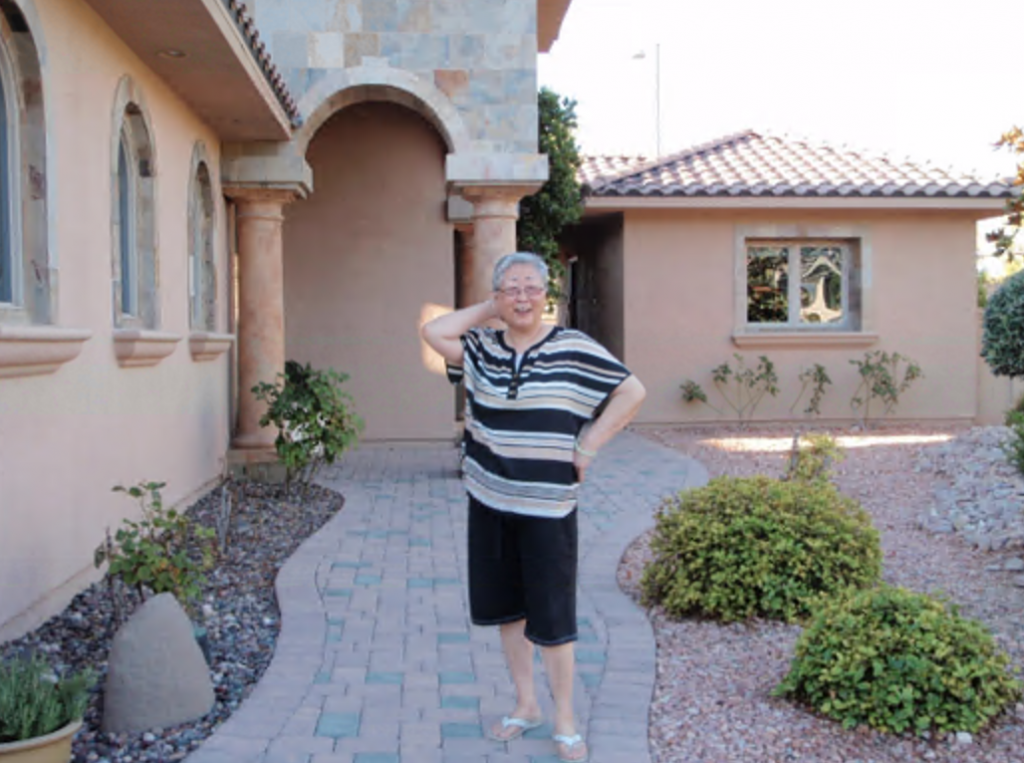 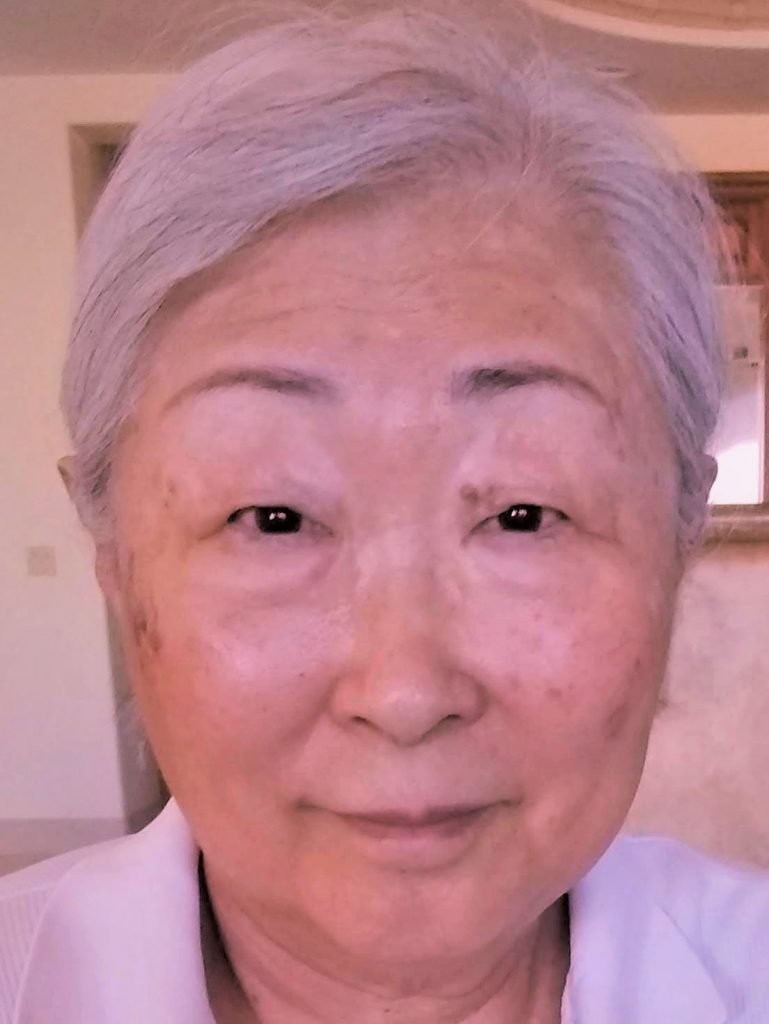 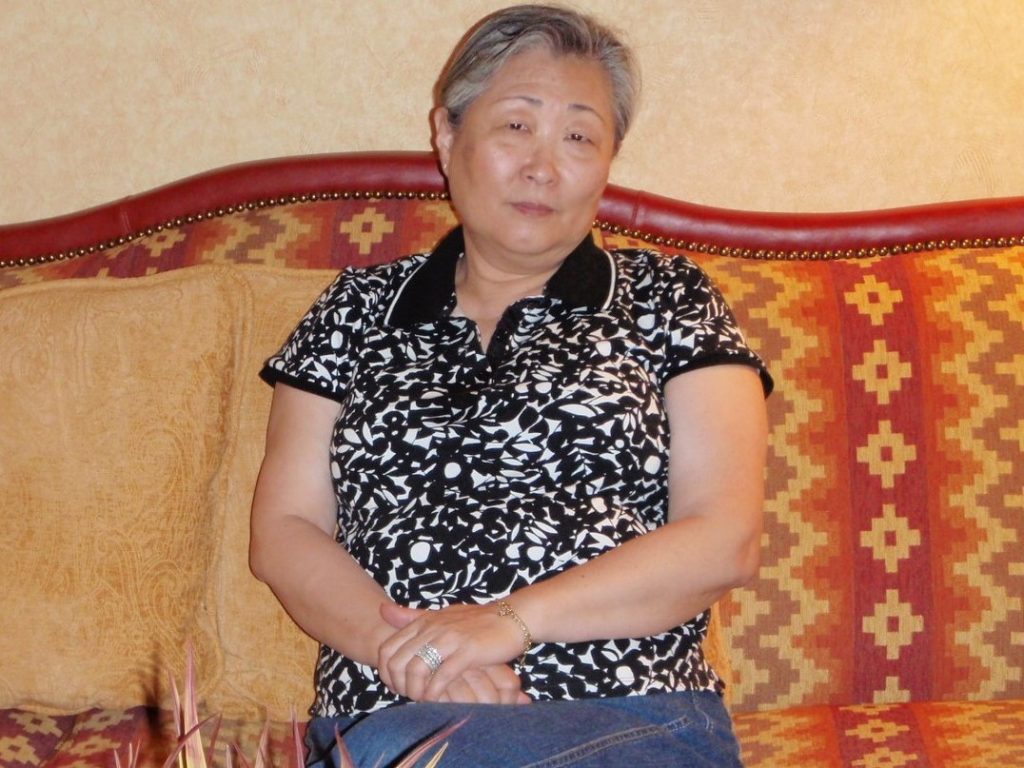