Stephen (Steve) Elliott of Las Vegas, Nevada passed away at home on February 19,2021 with his wife and family by his side.

On February 13,1994 he married his best friend love of his life Patricia (Pat) Scollon in Las Vegas, Nevada at a thunder hockey game.

He became a Denver Bronco fan when he met his wife that is her favorite team, they always watched football together. He was a hockey fan and likes to go fishing with his wife.

He will be deeply missed by all those who knew him.

Steve was preceded in death by his parents,2 brothers and sister.

At his request, no services will be held. 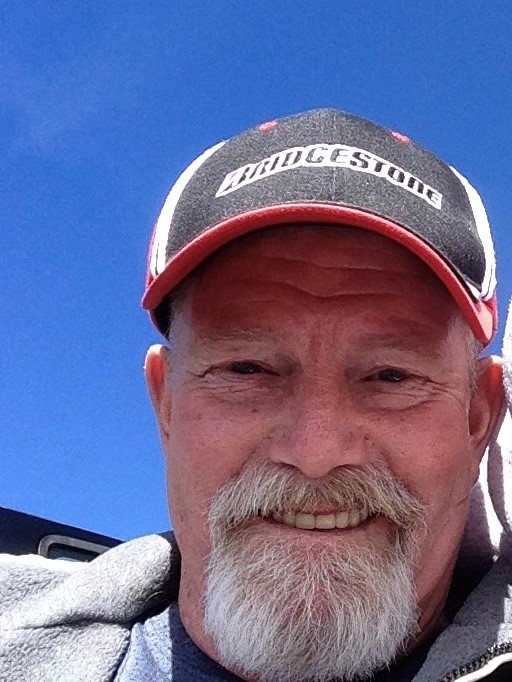