Age 70, was born on January 29, 1952, in Wahiawa, Hawaii to Eugenio Cabasa and Maria Carinio.  He graduated from Leilehua High School in Wahiawa, Hawaii.  He then went on to join the United States Army where he served for two years.

Steven spent most of his life in Oahu, Hawaii where he worked and retired from the City and County of Honolulu Environmental Services as a Pump Station Operator for 31 years.

After retiring, Steven decided to leave the island and move to Las Vegas, Nevada in 2018.  All who knew Steven knew of his carefree “No worries” way of life.  In his last years, he enjoyed bowling, taking care of his cars, caring for his fish, and growing his houseplants.

The family will honor Steven in an intimate family get together in Las Vegas, Nevada on October 22, 2022.  Another celebration will take place in Hawaii at a later date.

Those wanting to attend can reach out to the family for details. 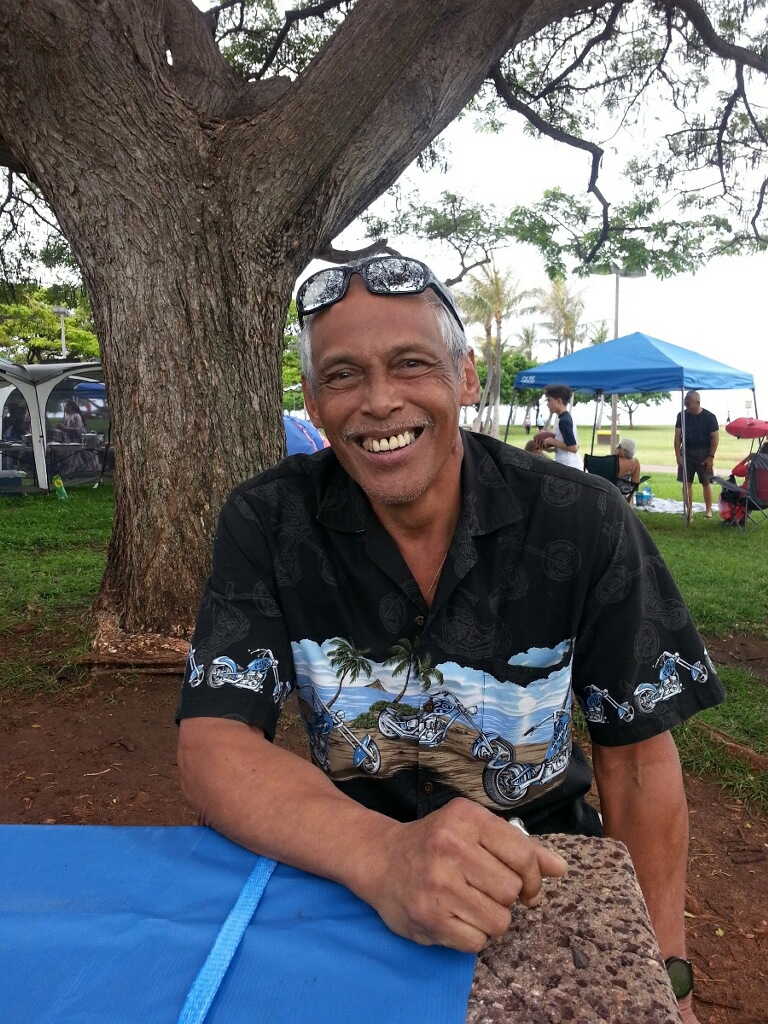 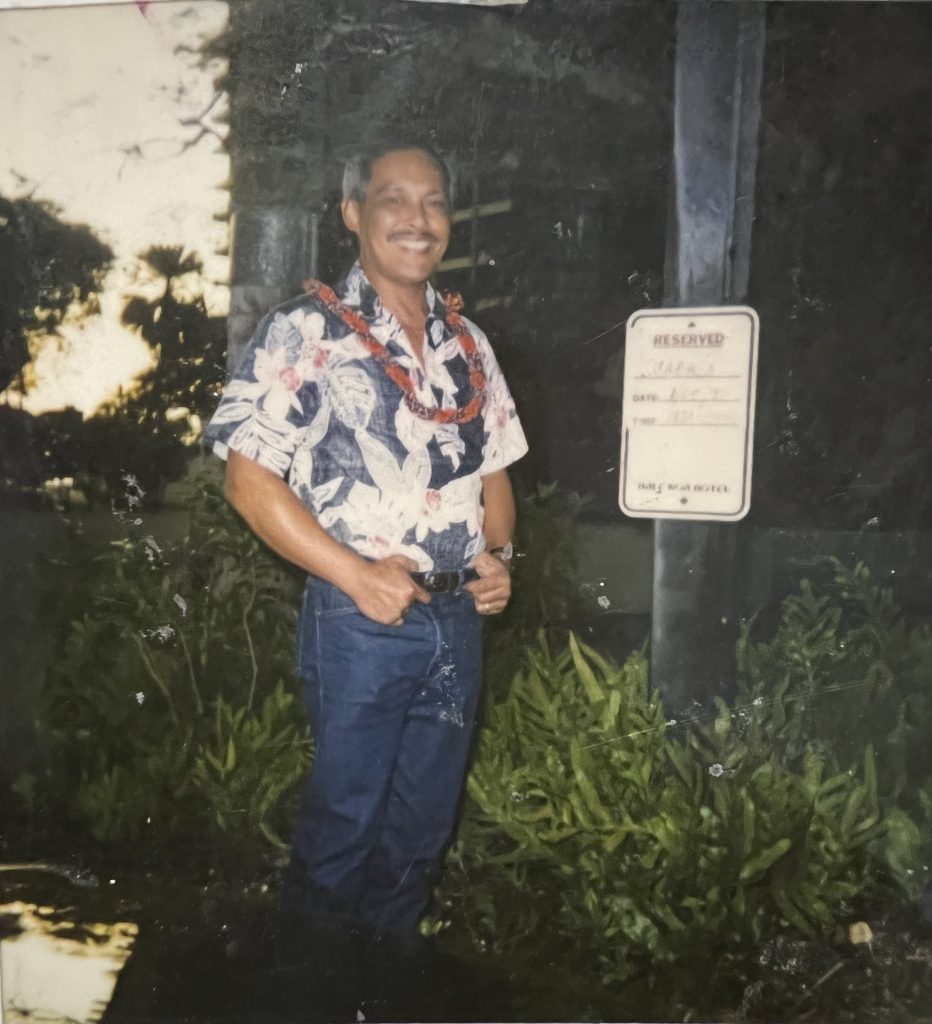