Steven Yagasits was born on November 26 1944 in N.Y.C. He joined the U.S. Marine Corps in 1963 and served during the Vietnam Nam era until he retired in 1977 with an Honorable Discharge.  During his service years he saw heavy combat in Vietnam Nam and was awarded several honors for his courage and valor, including a Silver Star, a Bronze Star, and several Purple Hearts.

Upon leaving the Marine Corps, Steven earned an Associate Degree from McAllister Institute in N.Y.C. and passed a National Board Examination to become a licensed Funeral Director, practicing in N.Y. and Florida.

In 2015, Steven and his wife Marie moved to Henderson, NV where he passed away on March 24, 2020.  He is survived by his wife Marie and his siblings Beatrice Fruits, Alex Yagasits, and Christopher Yagasits, as well as several nieces and nephews and veterans from the Marine Corps.  He will be dearly missed. 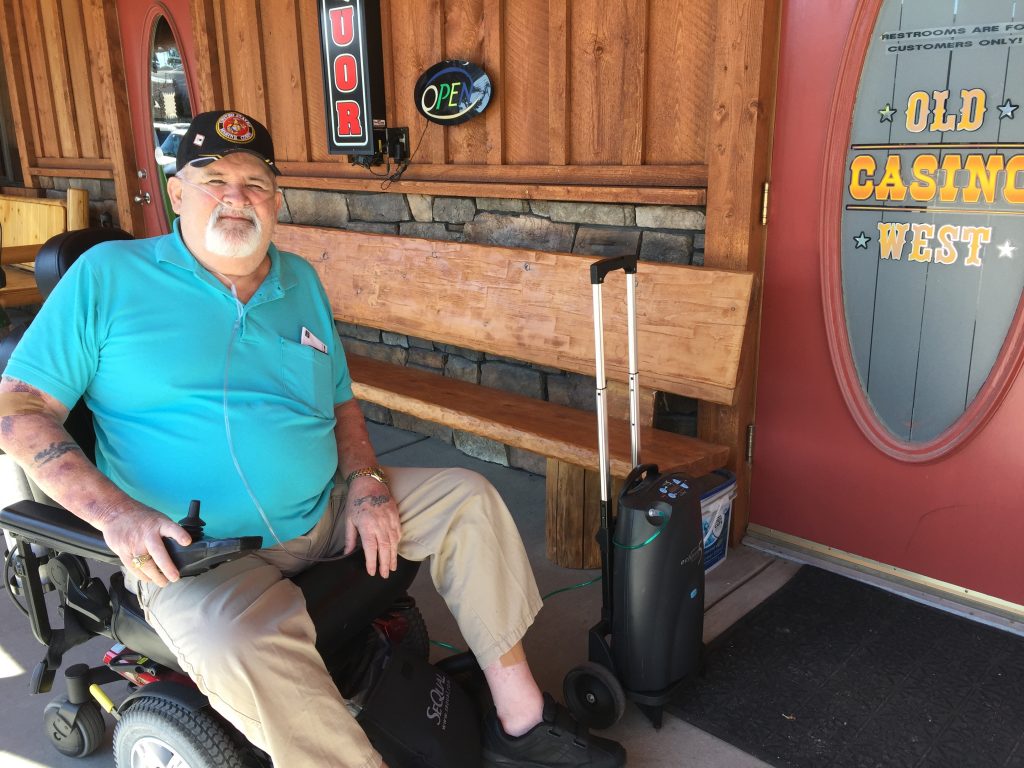 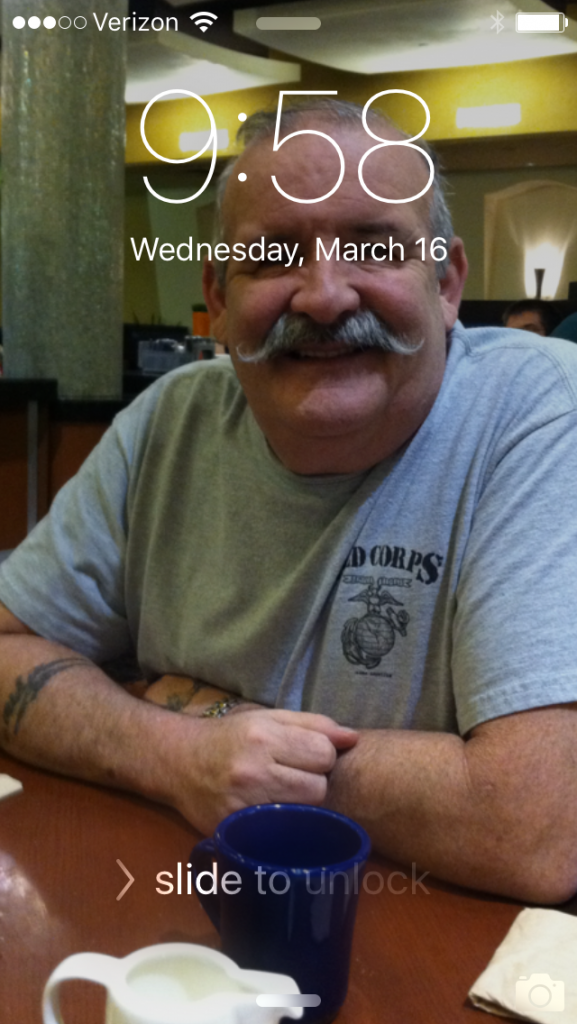