Vivian and her Mom, Martha Dunbar, came to the United States [through “Naturalization”] in 1939.

She and Robert Earl Howland won many roller skating titles together , and in 1941, Vivian and “ Bob” married. They raised 2 daughters in Seattle, Washington, where her interest and love for ice skating developed. She began judging in Sun Valley, Idaho, 65+ years ago. She loved seeing the sport grow and only wanted the best for each and every child, and adult, to achieve their goals…and have fun and enjoy! She spent many years contributing to the sport… as a “skating” mother, and  being “Test Chairman” for many clubs… Sun Valley FSC, Seattle FSC, Lakewood FSC, Highland FSC, & SC of Nevada. She Contributed much of her time and energy, to seeing that each and every club succeeded. Vivian Judged around the country and was asked to travel frequently for competition and test sessions.    Vivian worked many years, 30+, as well, at Van de Kamp’s Bakery. She moved to Las Vegas, Nevada in 1996, and continued her judging, and enjoying the city. Finally, in 2016, after judging her last “moves” , freestyle, and dance tests… she retired. She was missed…after all her help and expertise given each club. She was known as “Honey” to her grandchildren and skaters around the country, and loved by all.

Vivian loved life and lived it to it’s total fullest!

Loved her “Bingo” and loved her puppies… Putter and Caddie

She will be greatly missed… We Love YOU

Vivian is survived by…

To all who called her “Honey”… she was so proud of each and every one…for goals set, and then reached

Robert Vraa, and his wife, Jen, of Alexandria, Minnesota

Lorri Schendel, and her husband, Stephen, of Maple Grove, Minnesota

James Reinke, and his wife, Tara, of Golden Valley, Minnesota

She Loved Her Great- grandchildren range in age from 28 – 2

Vivian was greeted in heaven by her husband, Robert Howland.. Mom, Martha Dunbar ..her brothers, Gordon, Douglas, and Teddy .. and her granddaughter, Cindi Rinkenberger 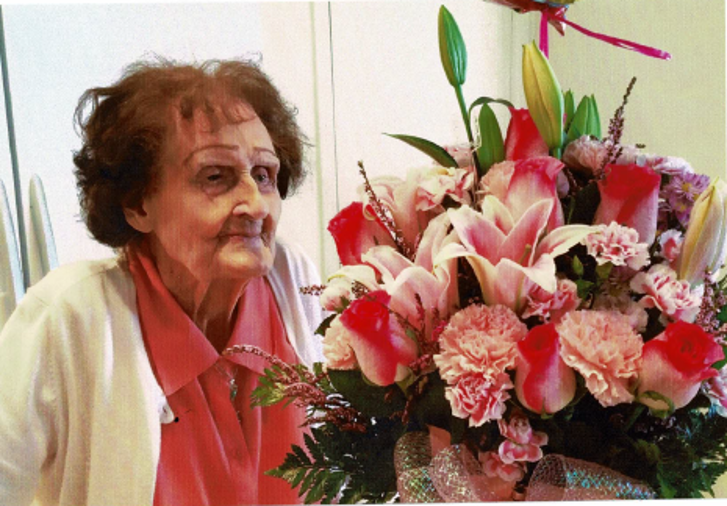 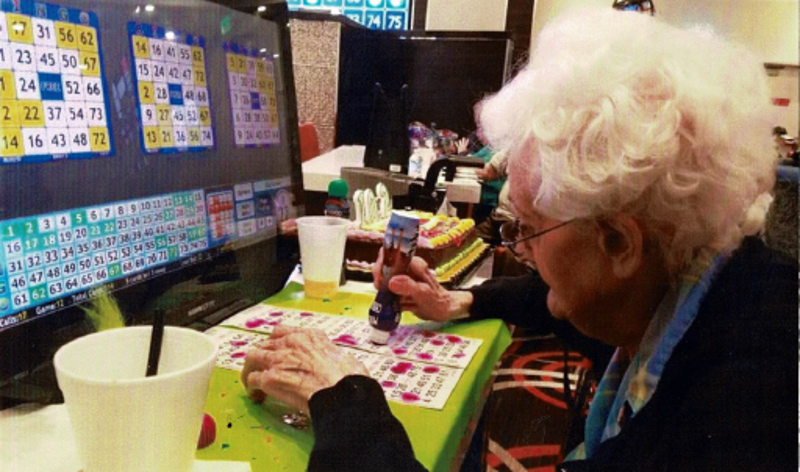