Cowboy Bill passed away peacefully on October 15th 2021. He served in the USMC. Bill was a career police officer and worked his way up to the position of Undersheriff. Bill was also a logger, a carpenter, and a heavy equipment operator.

He is survived by his fiancée Georgine Willis, his brother John Davis and wife Bobby, his sister Diane Woolley and husband Gordon, his son Kenneth Davis and wife Starla, his son Bill Davis Jr. and wife Karen, his daughter Debra Davis Good and husband Randy, 10 grandchildren, 15 Great grandchildren, and his companion Tuffy his dog. He was preceded in death by his 1st wife Norma Jean Lunsford Davis, his 2nd wife Pamela L. Stout Davis, his sister Ronda Davis Baxter, his father Clarence M Davis, and his mother Wawona Behlmer Davis.

He was a wonderful husband, father, grandfather, and friend to all.

He lived life to the fullest. We love and miss you so much. You left us too soon. 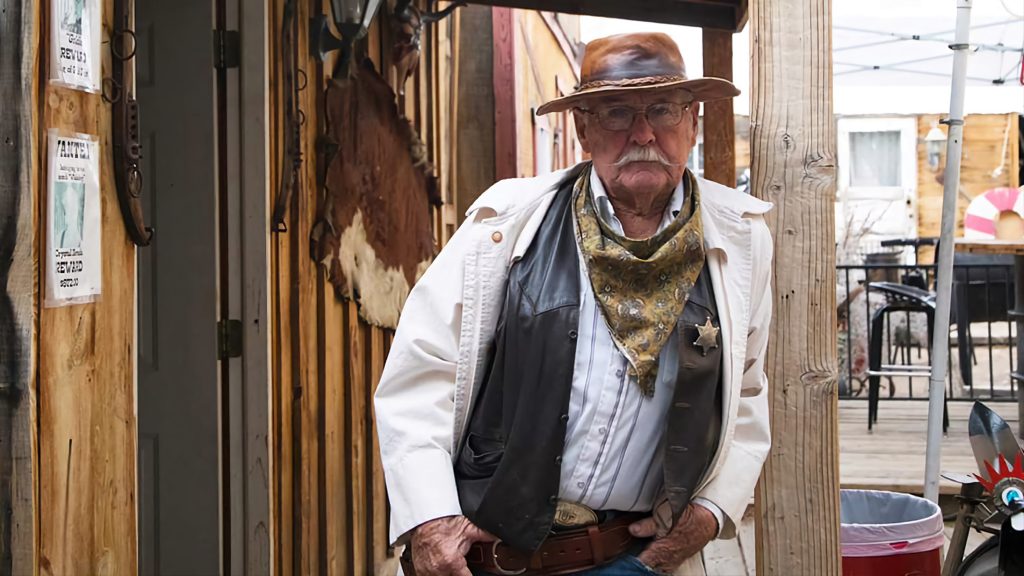