Born in Ellwood City Pa, on June 22nd of 1967. He was the son of Mary Flesher and the late Warren Flesher. He was a engineer all his life. He also loved his camping and hunting. As well as enjoyed his time on the golf course or in a garage.

In addition to leaving his mother and daughters, he will be leaving his two grand children. Also his two brothers Warren Flesher and Mark Flesher. As well as his sister Michelle Andrews He will be very missed and never forgotten. 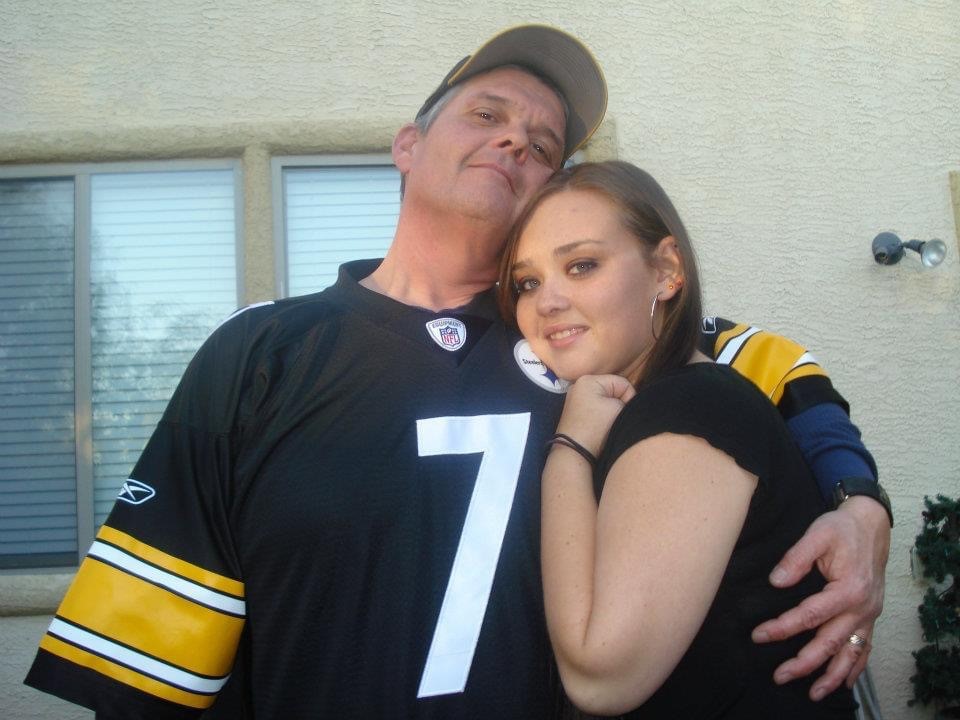 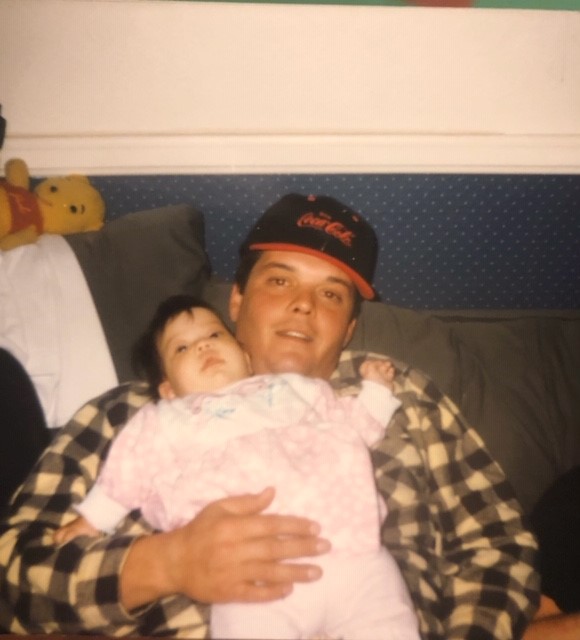