William Metts (Bill) Whipple, 89, passed away on February 10, 2021, after a Covid-19 diagnosis following a long illness. He lived his entire life in Georgia until the past year, which he and his wife Elizabeth spent in a care facility in Las Vegas, NV near one of their daughters. He was born in Atlanta, GA on March 2, 1931 to Wendell and Carolyn (Smith) Whipple, and he grew up in Perry, GA. He was an innovative thinker and a passionate advocate for making the world a better place, serving as a pastor, a counselor, and a volunteer.

He enjoyed a happy childhood in Perry with his 4 siblings. He had a paper route with his brothers for years, and Bill loved to tell stories about delivering important news to the town during World War II. He had a lifelong passion for music, and he sang in the Emory Glee Club, the Choral Guild of Atlanta, and the Atlanta Symphony Chorus. He was a fixture in church choirs until well into his eighties. He especially loved classical music and opera. A creative spirit, he also loved to write, draw, and paint.

He earned a B.A. from Emory University in 1953, a Master of Divinity degree from the Candler School of Theology in 1956, and a Master’s degree in Education from the University of Georgia in 1972.

Bill was a member of the South Georgia Conference of the United Methodist Church, and served in pastorates in the Savannah, Albany and Waycross areas. In 1957, he married Elizabeth Bland of Rocky Ford, GA, with whom he had four children. He then worked as a Vocational Rehabilitation Counselor in Atlanta until his retirement in 1991. After his retirement he served as pastor of Rex Methodist Church in Atlanta for three more years. Bill had a lifelong commitment to helping those in need, which he expressed through volunteering with his church and in soup kitchens, and his vocations of ministry and of vocational rehabilitation counseling in underserved neighborhoods.

Those wishing to honor his life are invited to make a donation in his name to the Atlanta Community Food Bank, www.acfb.org. A memorial service will be held on a future date. 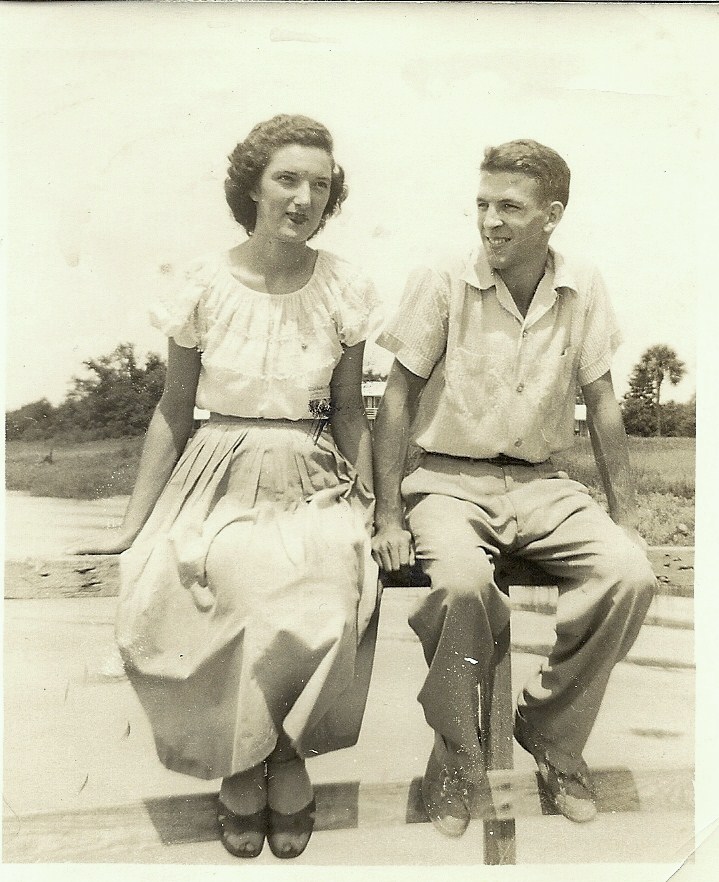 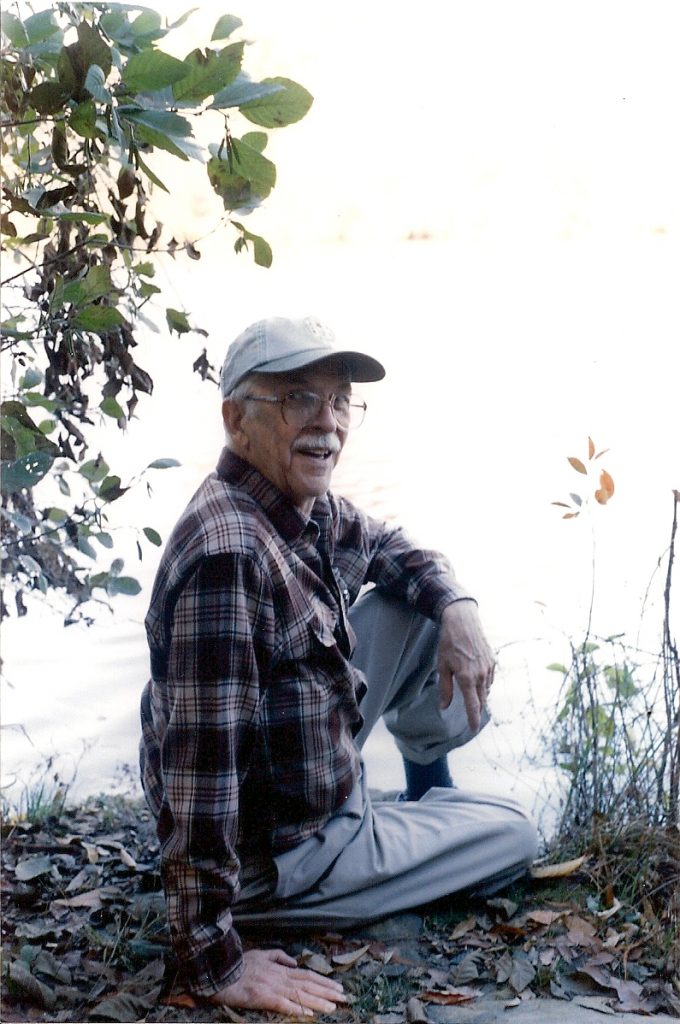